This offer is still
ACTIVE
Hurry! 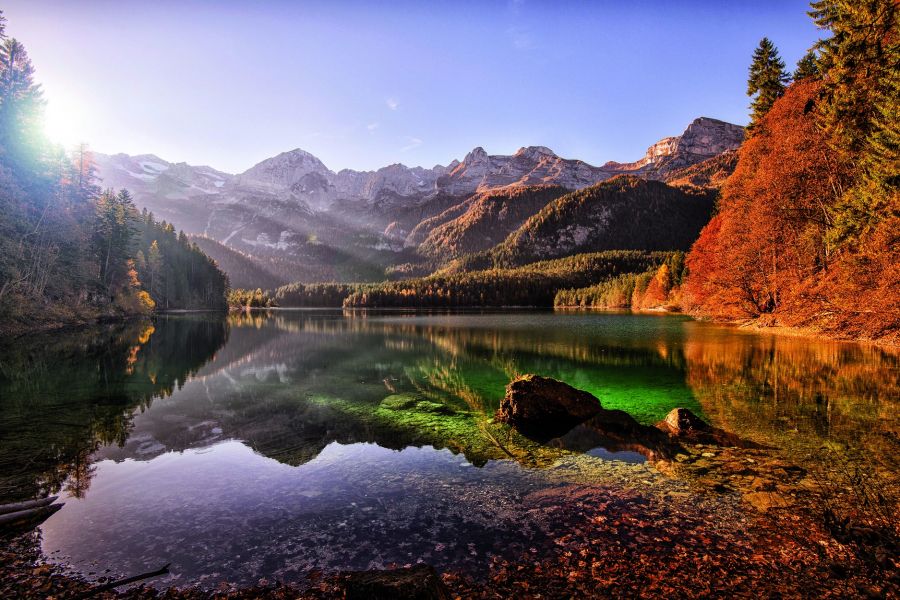 This lake is known for the characteristic red colour that occurred in its waters, due to the action of algae known as blood Tovellia. The reddening phenomenon occurred in summer during the warmer months. The reddening of Lake Tovel ended in the summer of 1964. Some recent studies have established that the disappearance could be due to the lack of organic load (nitrogen and phosphorus) from the bovine which used to graze near the lake.

The local writers who have described the lake at the beginning of the nineteenth century, Jacopo Antonio Maffei in 1805 and in 1829 Pinamonti Josephus do not mention the unusual color of the lake water, instead citing both the exceptional quality of chars that were fished and describing other legends and curiosities, including the fact that sometimes in the winter the lake froze so deep that a chariot can cross it.

Another typical representative of phytoplankton in the lake is the “Tender flagilaria” an unicellular algae, belonging to the group of diatoms. In the lake is also possible to find the macroscopic benthic algae Chara aspera and Ranunculus.

Stop the cheapest fare for your holidays
Book now!
Contact us directly:
+390463880559
info@orsogrigio.it
This offer is still
ACTIVE
Hurry!

Information Request
Contact us directly
+390463880559
info@orsogrigio.it
Uncomparable
" This luxury hotel is unmatchable, not only with regard to the enchanting beauty of the surroundings and the refinement of the services, but also for the kindness of the staff, which I've recently experienced. If you want to know true Italian excellence, you shouldn't miss it. " 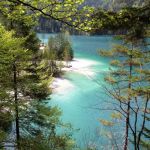 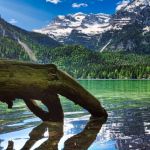 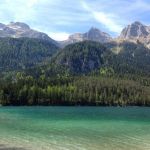 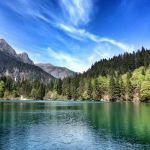 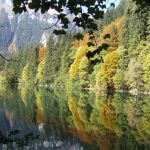 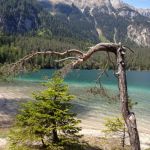 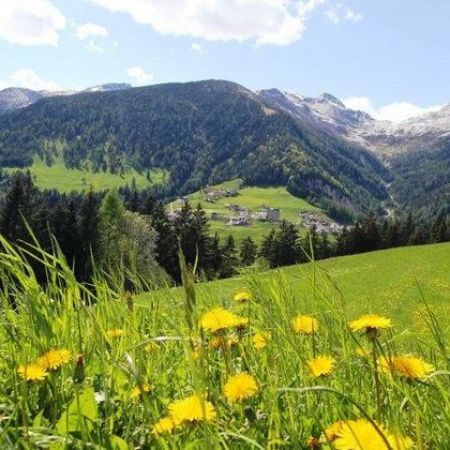